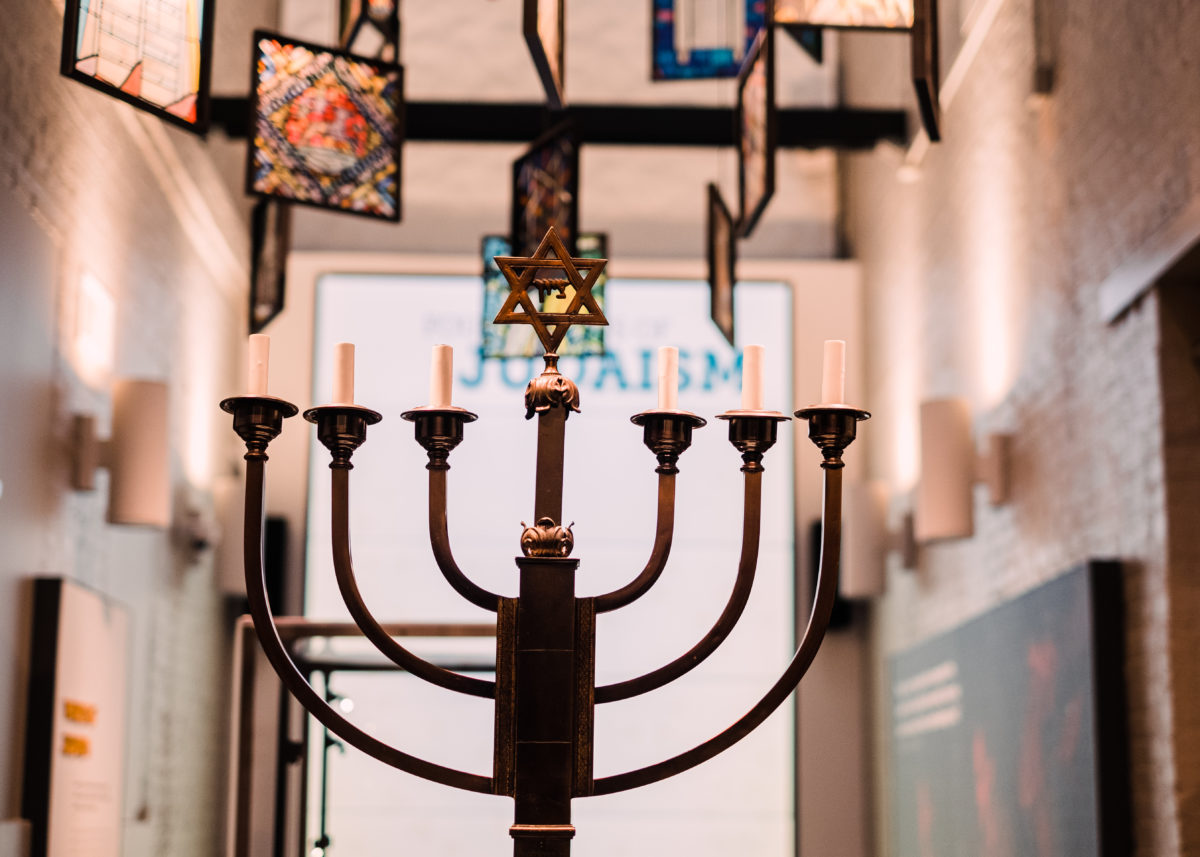 Often excluded from the narrative of American Jewish life, Southern Jews finally get their due in a museum designed to welcome visitors of all faiths

When Jewish immigrants first arrived in the U.S. from Europe, their first stop was Ellis Island — or at least that’s how the narrative goes. But for many, their first sighting of American shores was Galveston, Tex., a port city that welcomed thousands of Jewish immigrants who would settle across the American South. In cities and towns from Dallas to Vicksburg, Miss., to Charleston, S.C., Jews created community and became part of the fabric of this complicated region.Now, a new museum in New Orleans wants to teach locals and tourists alike the story of America’s Southern Jews, a story that does not always make it into the collective memory of American Jews in big cities like New York or Los Angeles.

The Museum of the Southern Jewish Experience (MSJE), which opens on Thursday, had originally planned to open its doors last October but was delayed due to the coronavirus pandemic. The opening is now timed to coincide with Memorial Day weekend, though a larger grand opening celebration is set to take place this fall.

On an exclusive tour previewing the museum last week, executive director Kenneth Hoffman told Jewish Insider that the institution aims to fight a common misperception: that people “didn’t know there were Jews in the South.” The notion mostly comes from “Jews who aren’t from the South, because for them, the center of their universe is their own community, New York or Cherry Hill, N.J., or whatever,” said Hoffman, who grew up in Baton Rouge, La. “When people think about immigration, they think about Ellis Island. When people think about Jewish communities, maybe they’re thinking about Brooklyn.”

“We want to expand people’s understanding of the South,” Hoffman explained. “People think of the South in terms of black and white, racially, and that’s understandable. It’s correct. That is the blanket that covers all of Southern history and really all of American history, the racial issues. But they’re not the only stories.”

The museum is on the edge of New Orleans’s central business district, down the street from the city’s acclaimed World War II Museum and less than a mile from the French Quarter. Visitors enter through a small storefront across the street from the streetcar line. “We’ve got a very small footprint,” Hoffman noted. The museum’s three permanent exhibitions are on the first floor, with a temporary exhibition space on the second floor. The top three floors of the building house apartments.

MSJE’s arrival in New Orleans is a long time coming. The museum itself dates back to the mid-1980s, when it started as an exhibit at the Henry S. Jacobs Camp, a Union for Reform Judaism Jewish sleepaway camp outside of Jackson, Miss. The early MSJE began as “a repository for all the small-town congregations that were disappearing,” said Hoffman. People from small towns across the South who had attended Jacobs Camp would ask Macy Hart, the camp’s then-director, “‘I’m the last Jew, we’re selling the building to the Baptist church. What do I do with the Torahs?’” Hoffman, who interned at the museum when it was at the summer camp, recalled. “Macy said, ‘Bring them here. We’ll keep them.’”

For those who are able to offer financial support, visit msje.org/support.

The Museum of the Southern Jewish Experience is the finest reply to the often-heard comment, “I didn’t know there were Jews in the South!”