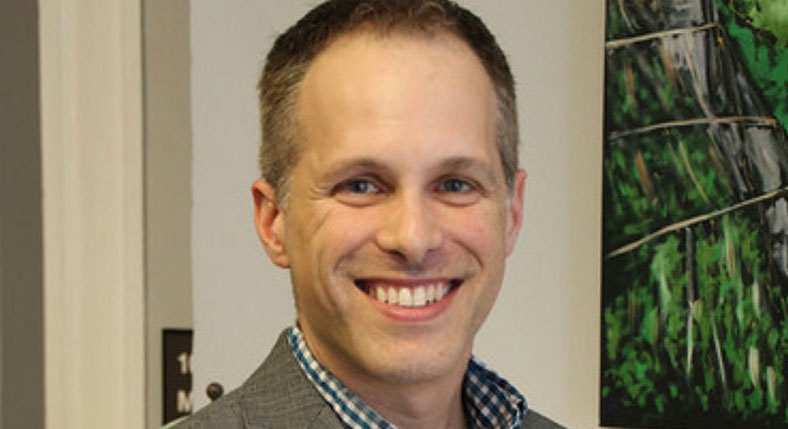 The Museum of the Southern Jewish Experience has contracted Dr. Michael Cohen to serve as its Senior Historical Advisor as it researches, designs, and installs its exhibits, ahead of its 2020 opening in downtown New Orleans. Cohen chairs Tulane University’s Department of Jewish Studies, where he holds a Sizeler Professor. He earned his A.B. with honors from Brown University and his Ph.D. from Brandeis University. He is the author of Cotton Capitalists: American Jewish Entrepreneurship in the Reconstruction Era (New York University Press, 2017), The Birth of Conservative Judaism: Solomon Schechter’s Disciples and the Creation of an American Religious Movement (Columbia University Press, 2012), as well as several articles.

“We’re delighted to be working with Michael on this exciting project,” said Museum Executive Director Kenneth Hoffman. “Michael has been advising us on a volunteer basis for two years; now he will take a more active role in helping us develop our exhibits. As we strive to tell a complex and often-overlooked story, Michael will guide our historical thinking and serve as our connection to scholars and historians across the country.”

The Museum is also working with world-renown exhibit designers Gallagher & Associates, who helped create the exhibits at The National WWII Museum, The National Museum of American Jewish History, and at scores of institutions across the country and around the world. Together with Gallagher and Dr. Cohen, the Museum’s staff and board of directors will create exhibits that give a broad overview of Southern Jewish history in thirteen states, highlight a unique collection of artifacts, and provide opportunities for all visitors—Jewish and non-Jewish alike—to gain an expanded understanding of what it means to be a Southerner, a Jew, and ultimately, an American.

The Museum already has a strong relationship with Tulane University. Board members Jay Tanenbaum and Rusty Palmer, as well as Kenneth Hoffman, are alums, and board member Morris Mintz has a long history of support for the university. The Museum has established an active internship program that provides Tulane students opportunities to gain real-world experience in the museum field. Working with Dr. Cohen further strengthens that relationship.

With deep family roots in the South, our Directors are pleased to be a part of the capital campaign for the new Museum in New Orleans. The stories of our families and their impact on our communities will bring further understanding and appreciation for Jewish heritage and culture to our country.