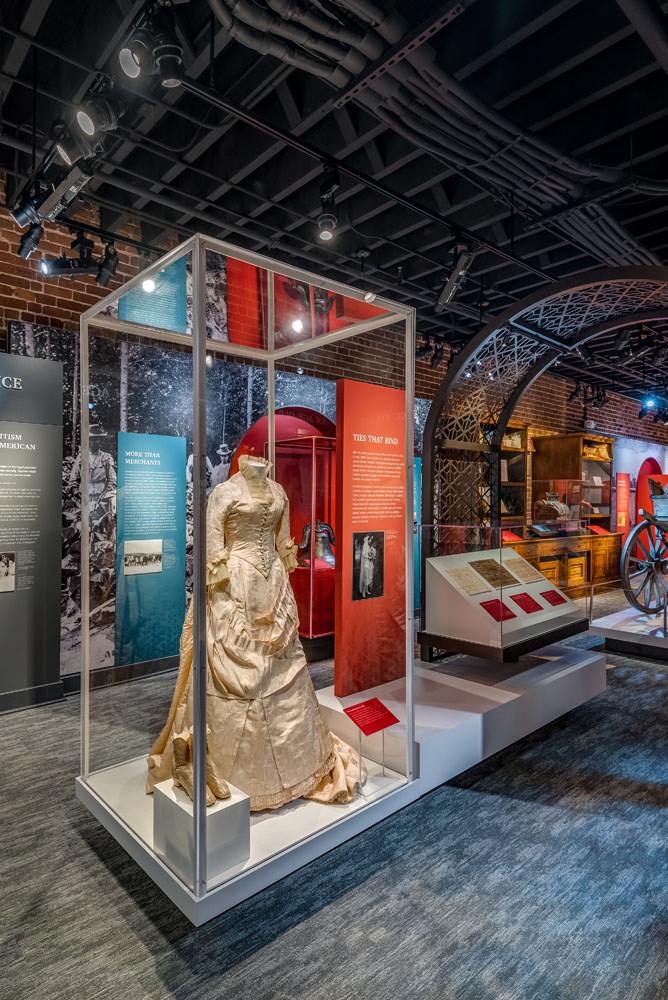 Some of the artifacts may seem mundane for display in a museum: a steamer trunk, a peddler’s cart, a cash register from a men’s clothing store.
But they reflect the little-known 350-year history of Jews in America’s Southern states, which is the focus of the new $5.5 million Museum of the Southern Jewish
Experience here. “This all about how Jews came to the South, where they might have experienced a difficult welcome and where they succeeded at building loving relationships with
their largely Christian neighbors,” said Jay Tanenbaum, an Atlanta-based investment banker and the chairman of the museum’s board. “It’s about toleration and
acceptance.” Kenneth Hoffman, the museum’s executive director, said the Southern immigrants had “very different experiences” from their Northern counterparts.
“We’re excited to tell our story to non-Jewish people and to Jews who don’t know Southern Jewish history,” said Mr. Hoffman, a Tulane-trained historian. “Ours is a
universal story about how people navigate whatever environment they find themselves in.” Though a small minority, Jews played a key role in the economic development of the South, creating businesses and shops in hundreds of rural towns. Today, many of their descendants have moved to large urban centers like New Orleans and Atlanta, with many involved with the arts, philanthropy and civic life. As newcomers to America, theirs was not the Ellis Island and Lower East Side narrative usually associated with the migration saga. Some came to the South as early
as Colonial times and later from Germany, France and Eastern Europe. Instead of working in sweatshops and living in crowded urban ghettos, the newcomers
frequently moved to the frontier, supporting themselves as itinerant peddlers. In the loneliness of the rural South, the vendors were welcomed for much needed goods and news. Some settled into hospitable communities and established shops or bought land, something that had often been prohibited in the old country. Often, they would be the only Jews in the region. 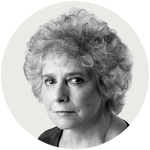 We are supporting MSJE to honor our parents, who helped make our lives complete, and, in addition, to show the world a little bit of our own Southern Jewish experience.