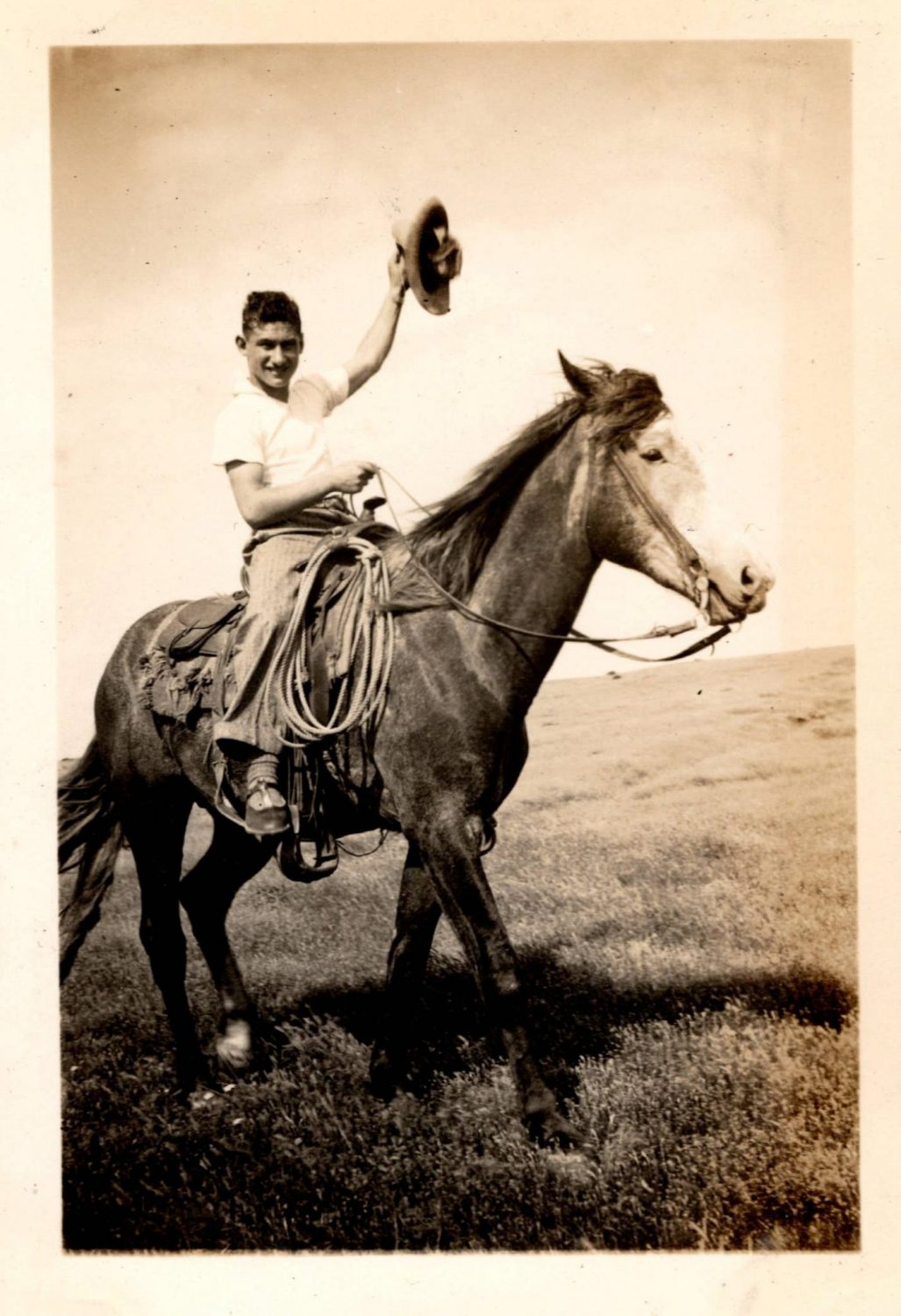 An advertisement in North Carolina’s Wilmington Journal in 1847 reveals a stain on local Jewish history. Ansley Davis, who came from Petersburg, Virginia, published the ad under the heading “Negroes Wanted.” The text stated: “I wish to purchase a large number of Negroes of both sexes, from the age of 14 to 30, for which I will pay the highest cash market price.” Davis, whose family owned one of the largest Jewish-run slave-trading companies in the entire South, would tour the region every summer seeking new slaves, which he later sold.

Davis was not the only Southern Jew who made a living in the slave trade prior to the Civil War. David Wise of New Orleans also put up slaves for sale at the time, working out of a depot on the city’s Baronne Street. “Has always on hand a large number of slaves, which will be sold for cash,” according to an ad that he placed in a paper. “A fine lot of young, likely, able-bodied negroes – girls and men – excellent field hands.” By the time the war broke out, New Orleans was the largest slave-trading city in the South.

The stories of Wise and Davis are presented on the website of the Museum of the Southern Jewish Experience, which opened in May in New Orleans. MSJE, as it is called, showcases the culture and heritage of the Jews who lived in the 13 southern states over a period spanning some three centuries: from colonial America through the Civil War, the Civil Rights movement and up to this day. Some 4,000 exhibits have been collected from Jewish communities and families in small towns, before they disappeared from the map.

For those who are able to offer financial support, visit msje.org/support.

With deep family roots in the South, our Directors are pleased to be a part of the capital campaign for the new Museum in New Orleans. The stories of our families and their impact on our communities will bring further understanding and appreciation for Jewish heritage and culture to our country.